In 1928, Ernest Kelly and his wife Vivian founded Kelly Plumbing from their home in Monroe, LA. Because of Ernest’s plumbing skills, fair prices, and quality work, his plumbing business withstood through the 1930’s and the Great Depression.

After World War II, Ernest's sons, Ernest Jr. and Bob Sr., joined the business as journeymen plumbers. The boys continued with new construction work, including remodels and home expansions in addition to plumbing repair. With a focus on customers only in Monroe and West Monroe, the business thrived. By 1974, Bob Sr.’s son Bobby Jr. started working for his dad and uncle after school and during summer break.

In 1994, Bobby Jr. took over Kelly Plumbing. As a third generation master plumber and owner, Bobby expanded the company’s capability by adding backhoes, fiber optic scopes, and hydro-jetters to their equipment line. Bobby welcomed 4th generation journeyman plumber and son Robby to his team in 2002. True to their roots, Kelly Plumbing still provides excellent plumbing skills, fair prices, and quality work. They are known throughout the area as one of the best plumbers in Monroe and West Monroe. 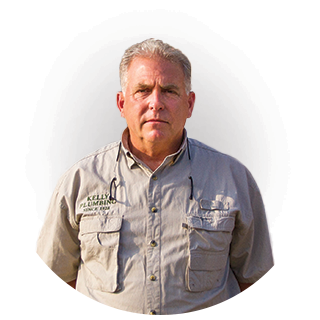 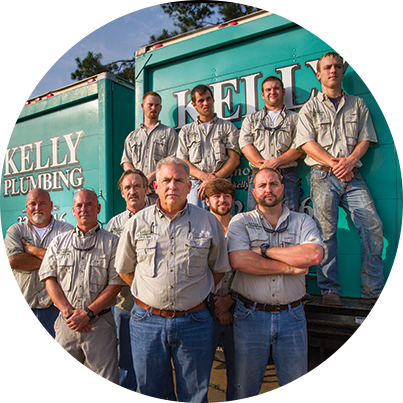 "We only use Kelly Plumbing when we have a job that requires plumbing or gas lines. They know what they're doing and they get the job done right."
--Bruce M., Contractor

"Your crew did a great job on my old bathroom. The leaking toilet is fixed and the tub now drains. A big THANK YOU!"
--Lea Anna W., Monroe

"Bobby, just wanted to let you know how much we appreciate the job your boys did on our sewer line. We thought the yard would be torn up, but you can hardly tell where your guys worked. Everything works as it should now. Thanks."
--Frank L., West Monroe

"The bitterness of cheap quality lingers long after the sweetness of low price has been forgotten." -Ben Franklin

We feature these products